The surroundings around Nästegården are characterized by an ancient cultural landscape, immensely rich in nature experiences and history. Ancient towns, monasteries, thousands of grave fields are combined with rich bird life and dining experiences focusing on the local area. There are good hiking opportunities with a pilgrim trail between Gudhem and Varnhem. 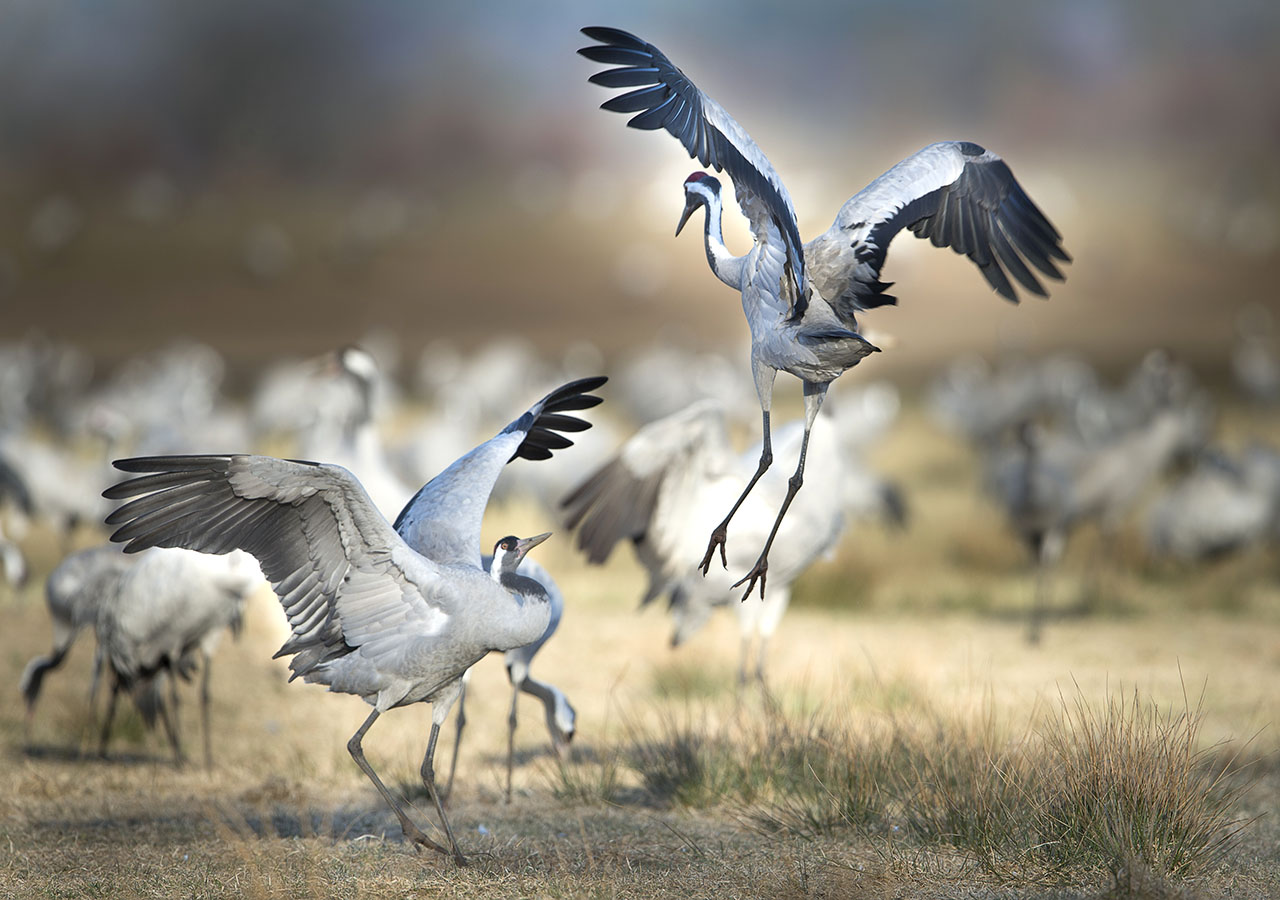 Hornborgasjön is one of Europe’s most important bird lakes and attracts large numbers of visitors, both birds and people, every year. It is situated beautifully at the plateau mountain Billingens foot in a rolling beautiful cultural landscape. The cranes at Hornborgasjön are seen as a spring sign, but what many do not know is that they also come to the lake in the fall.

In Varnhem we combine culture, nature and breathtaking history with the magnificent area around Hornborgasjön and Valle.

Here you can experience the history of hiking on one of the beautiful hiking trails, visit the fascinating death pits in Ökull, snack on the sun wall in a cafe next to the church or maybe visit the well-stocked trading garden? 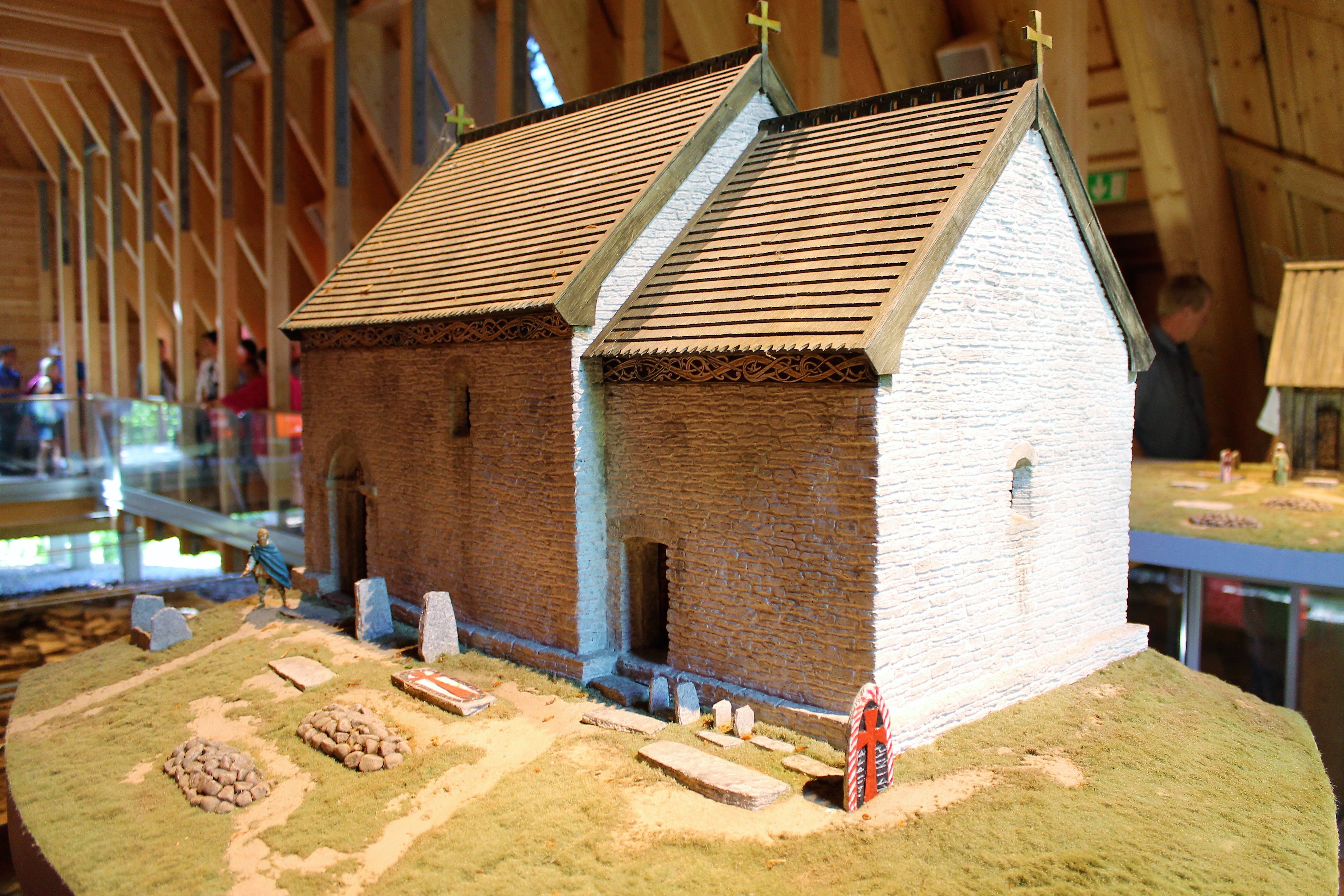 At excavations at the height of the monastery ruin in Varnhem, archaeologists have made sensational findings telling about the place from the time before the monks came there in the 1100s. Here is the ruin of one of Sweden’s oldest churches, a private farm church from the Viking Age. The church’s cry is perhaps Sweden’s oldest preserved place! There is also a Christian burial site that started to be used in the 900’s – sensationally early dating! Around the corner are the older grave heights of the Iron Age that show that the farm’s history goes back in the ancient times.

Here in May 2017 a completely new exciting information building was opened, where modern architecture meets 1000-year-old walls. The place is called Kata Gård after the woman who ruled in the town square during the Viking Age final. 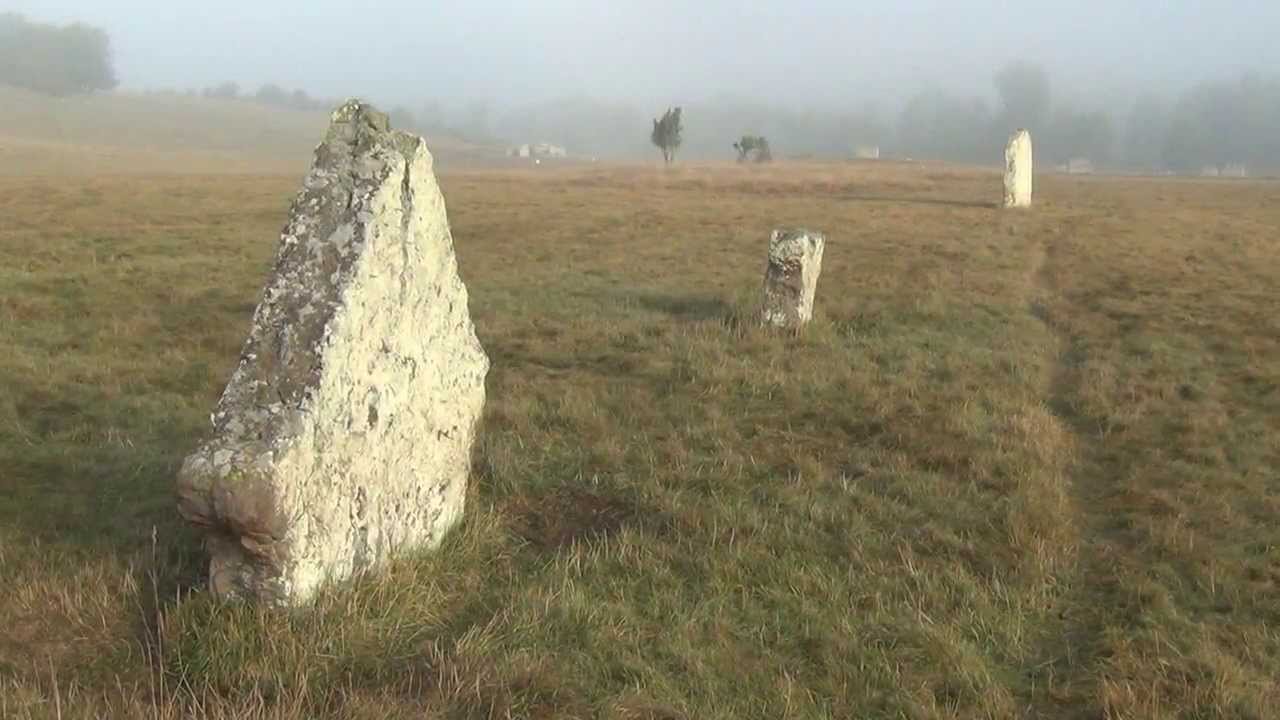 Ekornavallen is a remarkable archaeological site located in the beautiful countryside of Falköping and Varnhem. On the site there are tombs from the prehistoric three main games, stone, bronze and iron age. The oldest grave was built during the cemetery age about 3300 BC while the youngest were built during the so-called Viking Age, about 800-1050 AD. People have used Ekornavallen as a burial place for more than 4000 years! 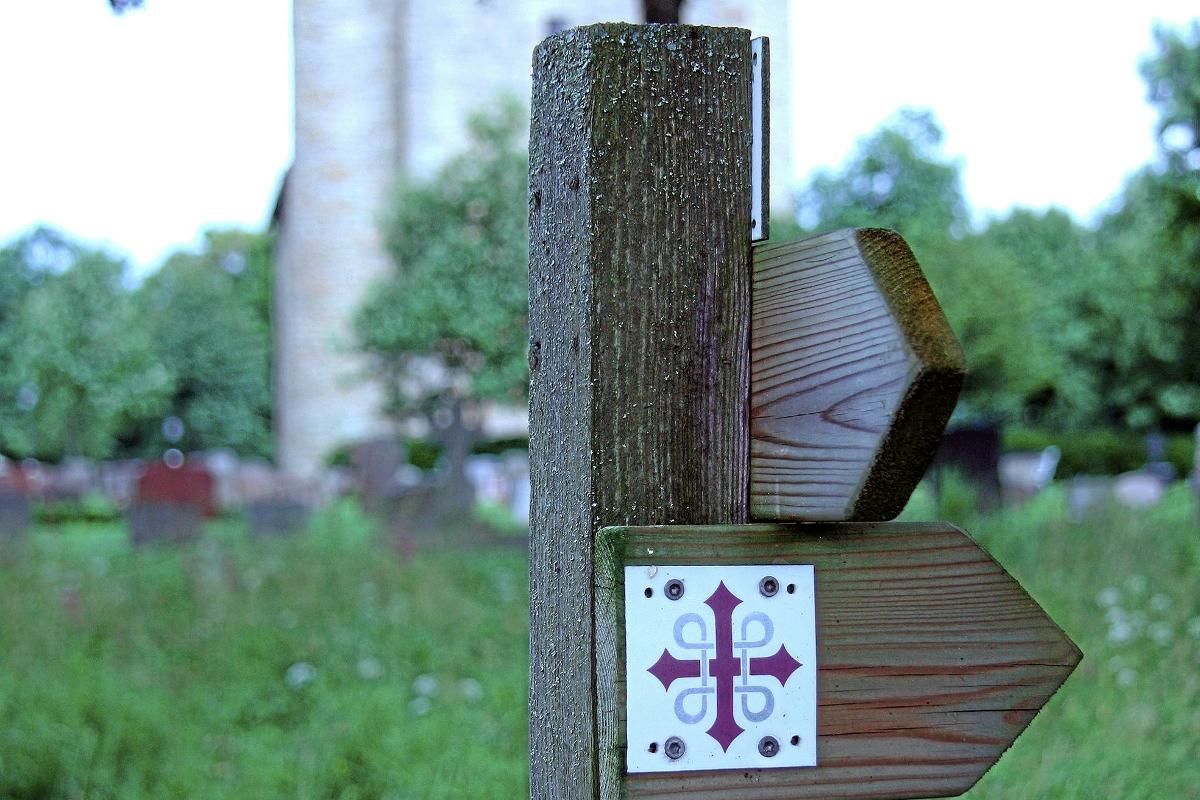 Being a pilgrim is to be on the way to a holy goal. The walk and the goal can be physical – a pilgrimage trail that leads to a holy place. But it can also be an inner journey that, during the course of walking, more understands himself and his place in the Creation.